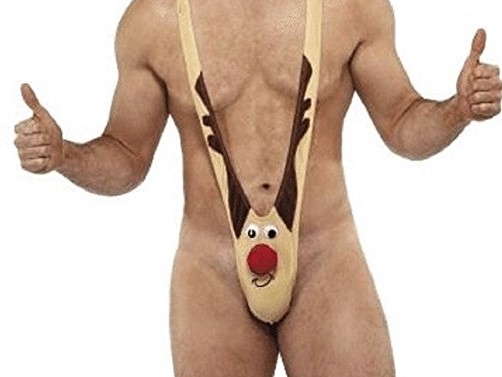 Men have as many gender roles and expectation thrusted upon them as women: “boys don’t cry” “you gotta man up and do the job”, bringing home the bacon, being strong and resilient, never showing your feelings… So when it comes to breaking gender roles they tend to be much more wary than women, specially if it could make them be seen as “feminine” in front of their friends.

So when it comes to gender nonconforming underwear, men wearing g strings are really wary: men don’t tend to risk it too much and get anything more original than the usual tighty whities or some boxers, but there’s many more options for men that it would seem. For one, there is g strings: yes, men can wear them, and in fact, for some things they are much more comfortable and convenient than other types of underwear. For example, g strings are great for working out, no matter if you are going to be doing cardio or lifting, as they prevent wedgies and your underwear shifting around and being uncomfortable. There’s also a great choice when it comes to male novelty g strings, like those ones featuring an elephant head; and they can make a great, funny, cute romantic surprise for your partner. G strings are also great if you are going to use skin tight clothing as they prevent your underwear from wrinkling, riding up or otherwise showing, so if you like wearing tight pants, g strings are a great idea for you to consider.

No matter what kind of man you are, do not feel afraid to confront gender roles and break with the stereotypes: there are few things more manly than a man that is completely confident in his masculinity, and you have to be pretty sure of yourself to break gender roles with confidence and style.

Do All on 4 Dental Implants Hurt

Is NMN Safe To Use? 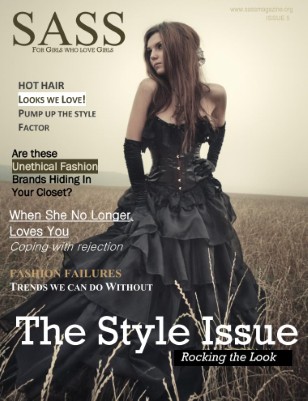